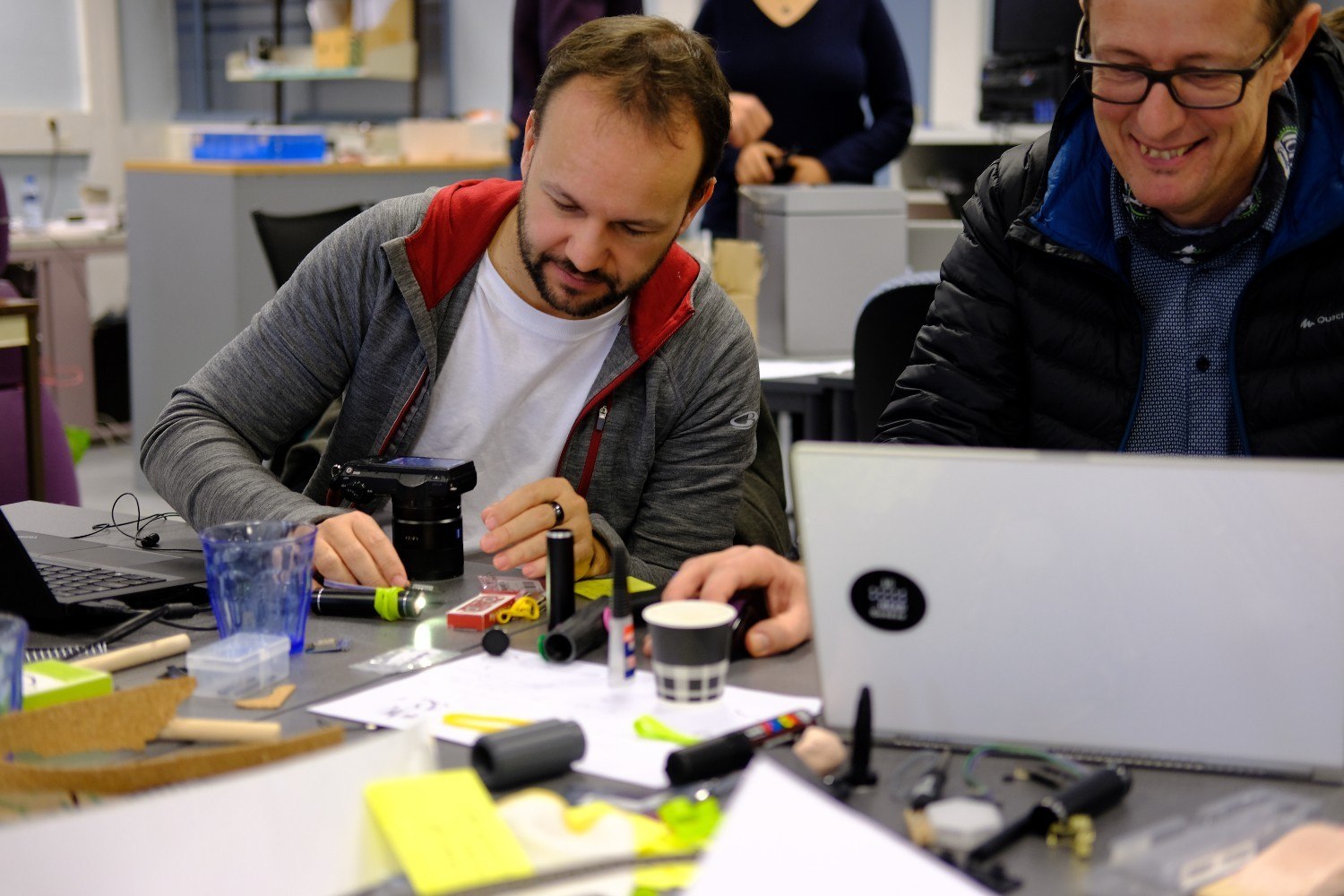 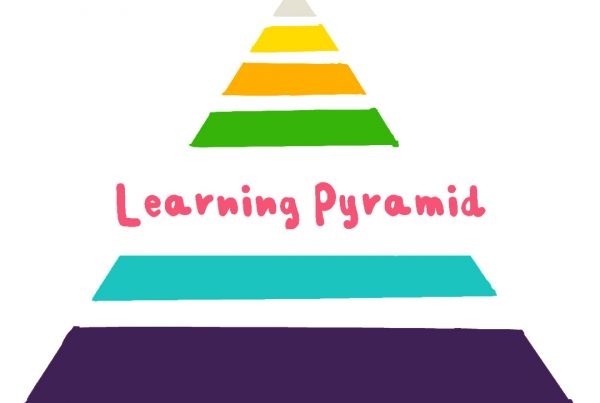 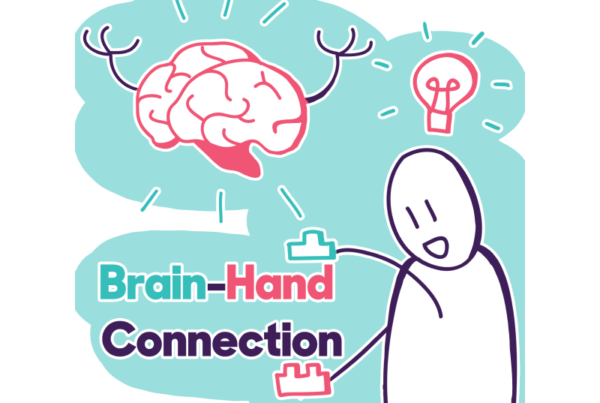 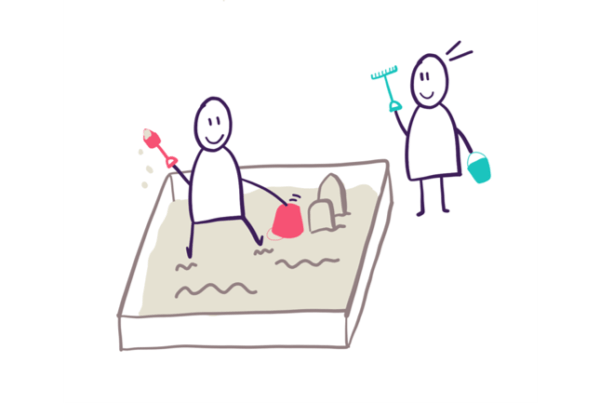 The sandbox metaphor: you don’t need a game to play!