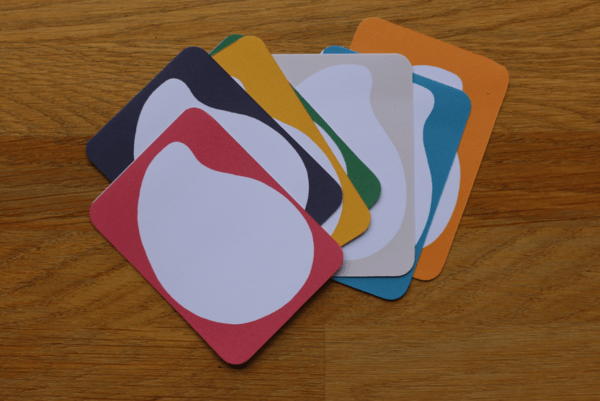 Why are dices and cards some basics element of games?

Although you don’t need a game or a controller to actually play, some games require you to take things in hands to be enjoyed and this is why we want to talk about cards and dices!

Throughout history, humans have created multiple tools as they were creating games. Some are lost forever, but some have stayed and reached our era as basic and key elements.

First playing cards were imported from the East to Europe in the 1300s. Dices, however, are as old as ancient civilizations. First known appearance was in 3100 BCE.

And yet, the popularity of cards and dices never decreased. Here are some reasons why:

What do you need to play?

These are just 4 reasons why dices and cards are used in games. But there is one we haven’t talked about yet: the mood they place you in whenever you see them.

Imagine being at a party. Not necessarily a boring one, but not a very playful one. You are talking to people, having fun, but there is something missing. Now, a guest simply puts out a deck of cards on the table. It is a clear invitation to have some fun.

Same thing goes with dice. You don’t know what you are about to play, but you sure know that it is going to be fun. Think of all the different ways you can throw a dice, and about all the outturns it could lead to!

This is what dice and cards are all about. They are symbols of play. They naturally switch our brain into “play” mode. This is the only thing you really need to play. It is this mood you get into whenever you know you are about to have fun.

Why did we choose dice and cards to work with?

At Plush & Nuggets, our mission is to facilitate the use of play at work. So we constantly asking ourselves: How can we solve this problem in a creative and playful way? How can we turn this meeting into a moment of fun and co-creation?

Dices and cards are one of the answers to these questions. Because they instantly put you and your team in a playful mode, they can change however you work on a project.

Plus, since everybody knows what dices and cards are, you can easily send a message through them. Remember: it’s always better to learn — or teach — something by making it visual. These tools are perfect for that.

By bringing them into work, you enhance the connection between your team and play. Now is your turn. Can you think of a topic or a challenge you would like to put at play with your team?

You can already design your own invitations with our dices and cards.Go check out our shopand get your own tools right away! 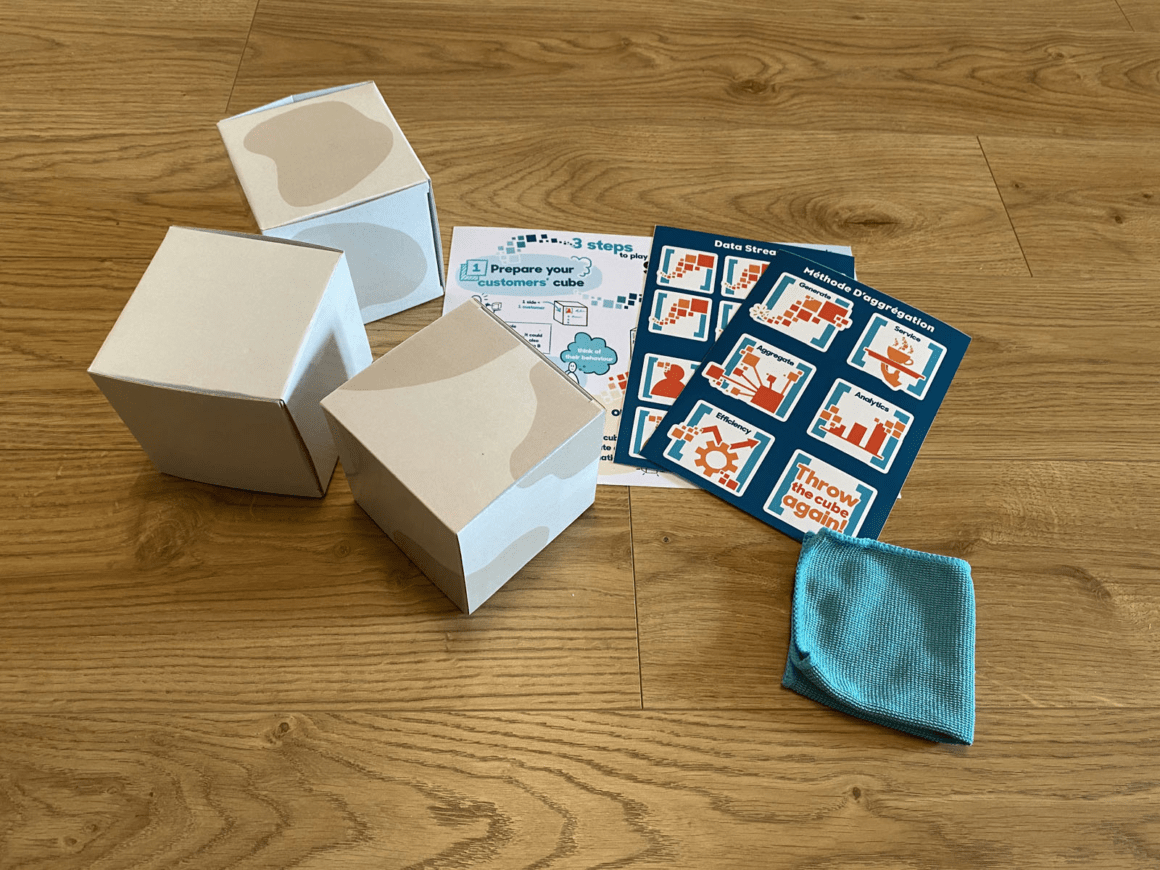 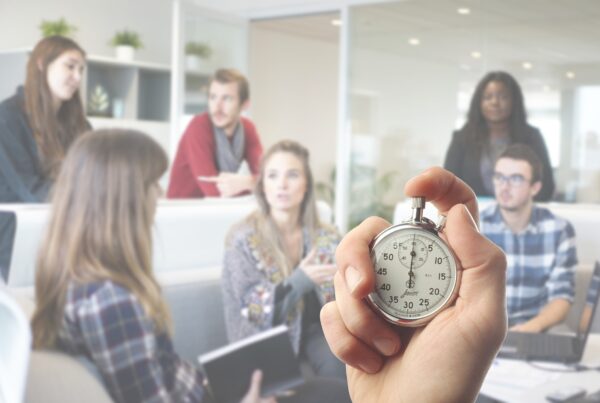 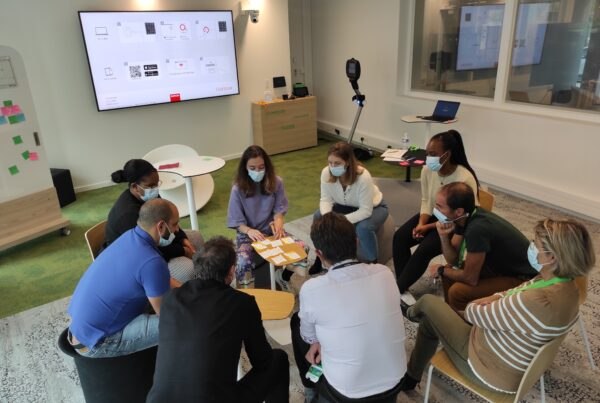 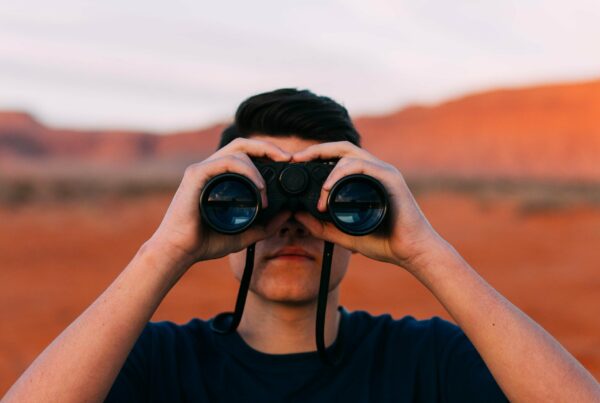